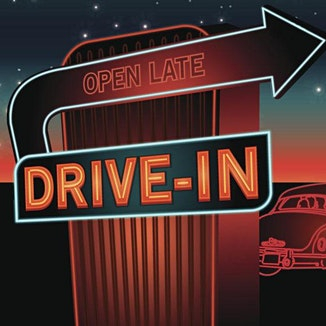 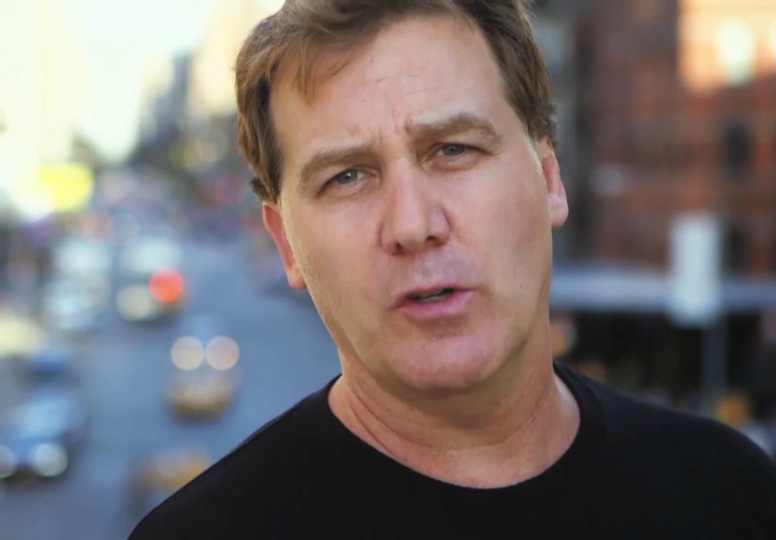 So you’re going down the shore. You’re with your stepdad (need we say more), or maybe you’re with your girlfriend who’s been on you the whole drive about how you the sunscreen you bought is only SPF 15. The drive has been borderline insufferable, and you’re looking for any way to put yourself in a better mood — after all, this is your vacation. You need a place to kick back, relax, have a couple, and laugh.

Well, you’ve found it.  AC Jokes is the best place around to see a comedy show in Atlantic City. We’re a comedy club that believes in just two things: No drink minimums; and no one goes home without laughing. We’re located all over Atlantic City, New Jersey, hosting shows every night of the week at these locations:

Your Night Out in AC, New Jersey

Okay, so you’ve convinced your friends, family, or significant other to go out for the night, and now you’re looking for things to do, places to go, or some fun activities to get into.
There are casinos and bars you could go to, but that’s not quite your speed. They’re not entertaining. But you — you don’t want to just do for the sake of doing. You’re looking for top-quality entertainment.

Our Atlantic City comedy shows will keep you entertained — and then some — on your night out. Comedians like Zach Pickert, and Buda the Comedian (who work the Atlantic City stand-up comedy circuit) and nationally recognized comedians like Ray Vazquez (who won the Comics Watching Comics competition in 2017), are in our resident comedian ranks. These guys — to say the least — are funny. To say the most, however, you could call them hilarious; dumb, yet brilliant; and off. their. rockers. You don’t want to miss out.

For a full list of our comics, visit our comedians page. 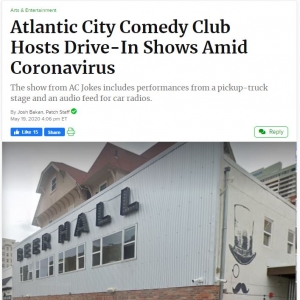 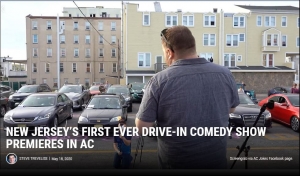 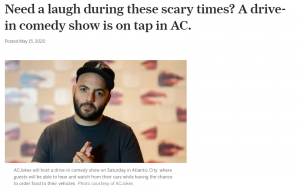 Alright, we know you’re busy. You’ve got places to go, things to do, and people to see, but just hear us out — we’ve got a little bit of housecleaning information you might find helpful when you’re trying to get tickets to come to our comedy clubs.

For any additional questions or inquiries about AC Jokes’ comedy shows in Atlantic City, NJ, please feel free to give us a call at 609-800-8493 or fill out a contact form today.