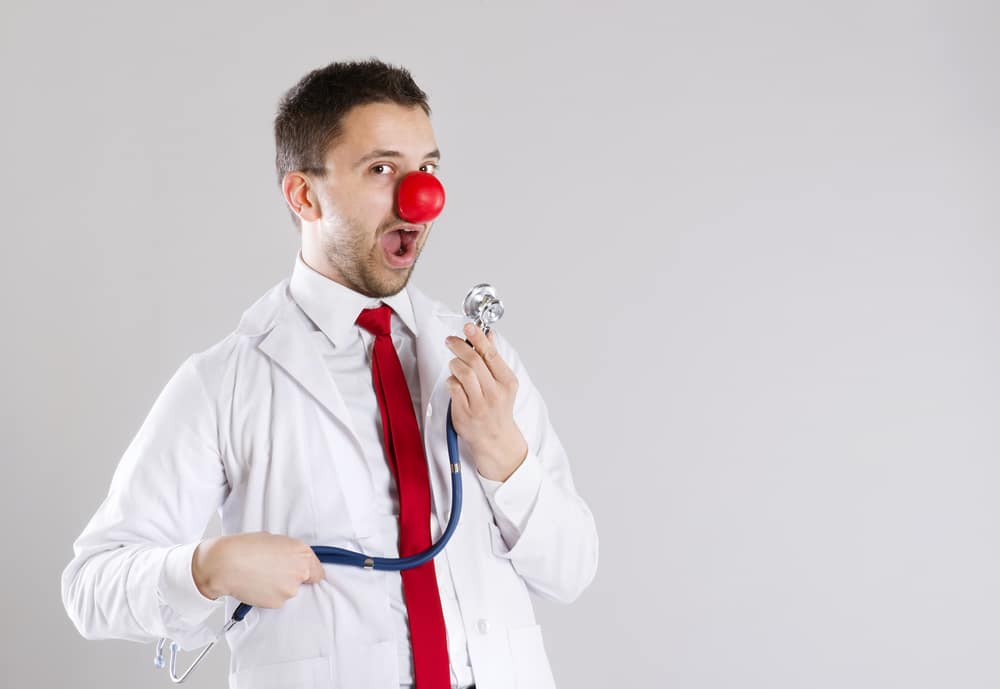 What if we told you that purchasing comedy show tickets in Atlantic City, New Jersey would make you healthier, happier, and better looking? Well…you’ll still be funny looking, but at least it will give our live comedians some new material.

As ridiculous as it may sound, there are a multitude of health benefits associated with attending live comedy shows, and lucky for you, AC JOKES offers live comedy seven nights a week!

Years ago, a few of our founding comedians were faced with the difficult decision: head to medical school to help the sick, or pursue our dreams of becoming stand up comedians. It’s looking like we made the right decision.

Here are just a few health benefits you can thank our comedians for (we accept all major credit cards):

Who needs the gym when you’ve got live comedy at your disposal seven nights a week? You can ditch running laps and head over for a few laughs because every 10-15 minutes you can burn up to 50 calories! With AC JOKES’ upcoming comedy show calendar in Atlantic City, NJ, you can say goodbye to the personal trainer and let our live comedy acts give you that belly burn.

Lose your life savings at the craps table? Combat that cortisol with a healthy dose of comedy. Belly-laughter naturally reduces the body’s level of stress hormones such as epinephrine and cortisol.

For a Stronger Immune System

We bet you could never have guessed that one of the best places to fight an infection is a comedy club. Laughter from live comedy releases antibodies into your bloodstream to help fight infections. Though this may be the case, all stand-up show attendees are required to cover up any open wounds before entering!

Balance Out That Blood Sugar

Diabetic? It’s also highly likely that you were unaware that individuals who regularly attend comedy shows had lower blood sugar levels and after leaving the show showed improvements in terms of decreasing their blood pressure.

According to a 2011 study from Oxford University (yep, you read that right), laughter releases a flood of endorphins in the body which serve as nature’s painkillers. It also has shown to increase oxygen in the blood and relieves built up muscle tension. Thanks to our comedians, you can toss out the pills and come to one of our comedy club locations for a night of laughter and thrills.

Now that you understand the health benefits of regularly attending live comedy shows, it would be plain irresponsible to skip out on the silliness. Your health is no laughing matter, which is why you need to get yourself an appointment with one of our stand-up comedians as soon as possible.

Want to join the discussion?
Feel free to contribute!

This site uses Akismet to reduce spam. Learn how your comment data is processed.