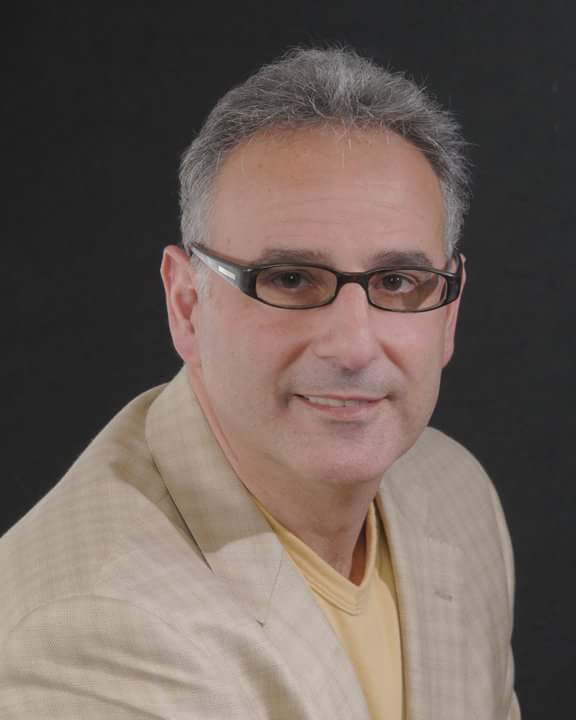 Al Kaz started his stand up career in Philadelphia and within one year was on the road as a working
comic. After moving to New York City he started frequenting the Comedy Clubs in the Village like the
Boston Comedy Club and the Cellar. He soon established himself as a writer and began writing for the
Tonight Show with Jay Leno, David Letterman, Craig Killbourne, Politically Incorrect with Bill Maher. He
has also written for comedians, Jimmy Walker, Yakov Smirnoff, and Richard Jeni. Al has been headlining
Casino’s in Atlantic City and has performed at the Riviera and Tropicana Casino in Las Vegas. He has
carved a niche in the comedy business as well writing and performing roasts of CE0’s of Fortune 500
companies. Al’s quick wit and weekly fresh material provide a nice blend of audience interaction.

Marshall Brandon
Scroll to top
OUR TROPICANA LOCATION IS OPEN!!!