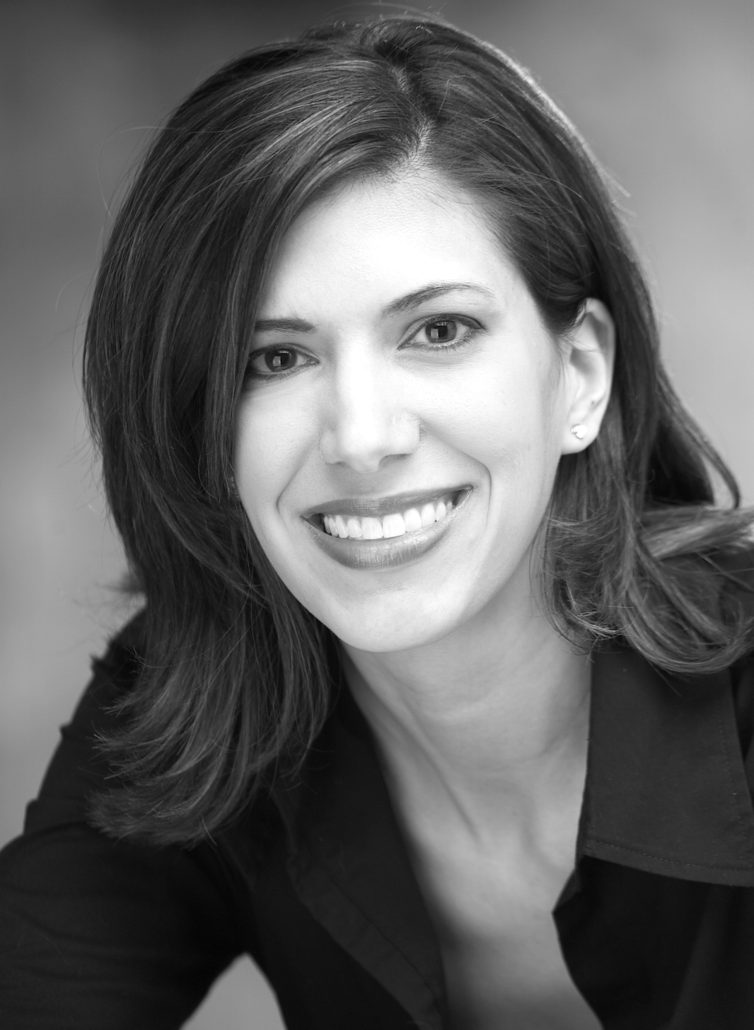 Dena Blizzard is One Funny Mother, also known as the “Target mom” from her Back to School Rant (96 Million views) and Chardonnay Go (24 Million views) viral videos, where she searched for the perfect glass of wine.

She is a comedian and mother of three who has starred Off Broadway in her one-woman show “One Funny Mother,” created “Chardonnay Go, The Board Game for Wine Lovers, Moms and Other Shameless People” and was a LIVE with Kelly Top 5 Co-Host Winner.

Dena has served as the Official Host of the Miss America Pageant Preliminaries for 10 years, has co-hosted with Anderson Cooper, was a warm-up comic for four years and had her own talk show on NJ 101.5 FM.

In her free time, Dena enjoys making videos about the plight of women everywhere and drinking wine on the internet. Her weekly Facebook LIVE show, Tipsy Tuesday, has 20K weekly followers and she enjoys eating gluten free lasagna.