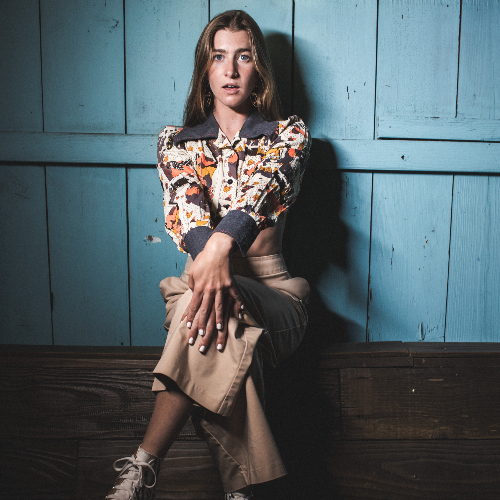 Ellen Harrold is a stand-up comedian from New York City currently based in Los Angeles. She is the creator and host of Abbot Kidding, the premier comedy show on Abbot Kinney Boulevard in Venice, CA. Also a writer and actor, Ellen can be seen at various venues throughout the city.

Ellen was born on a craps table in Atlantic City in the mid ’90s. When she was 9, she straddled a fence during a game of tag at a neighborhood barbecue and shouted, “It feels good on my vaginaaaa,” to all the other kids, even the older middle school ones. From that moment forward, she knew she had a civic duty to humiliate herself in front of others in order to bring laughter to the world.

Lamarr Todd
Scroll to top
OUR TROPICANA LOCATION IS OPEN!!!