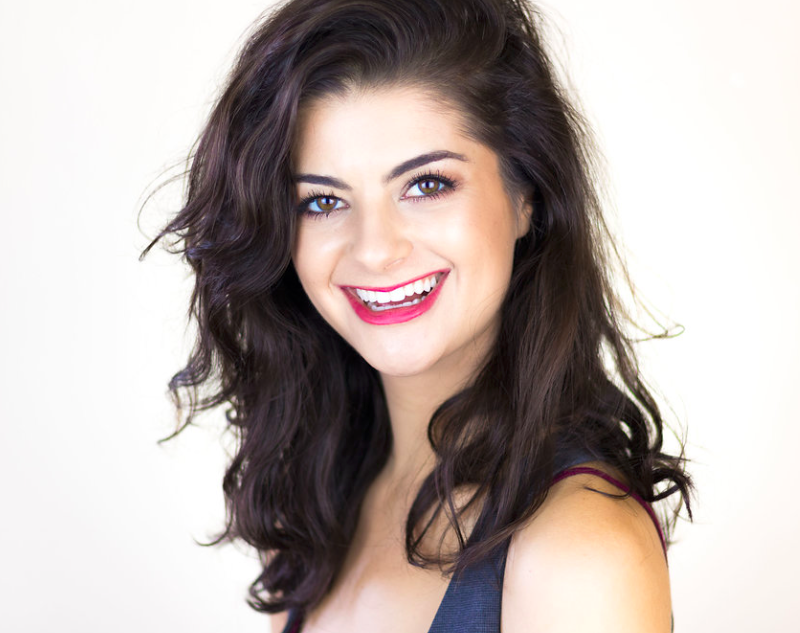 Jessica Saul is an actress, comedian, and impressionist originally from South Florida; that place where your Grandparents live and you visit once a year. Upon graduating Florida State University with a Bachelor of Arts degree in Theatre and Media Communications, she moved to NYC with dreams of disappointing her parents but decided to pursue comedy instead.

Her comedy has been featured at the Women in Comedy Festival in Boston, MA as well as numerous clubs and venues throughout New York City including New York Comedy Club, The Comic Strip Live, The Duplex, Broadway Comedy Club, and The Stand.

She is the creator of weekly Instagram series #MondayswithMelania, which has been a real hit among her friends and 3 strangers.

Jessica is a co-teacher and mentor for EPIC Players, a non-profit Theatre company that provides arts education and performance opportunities for actors living with and without disabilities.

When she isn’t performing,  Jessica can be found giving neighborhood walking tours of NYC to people who don’t understand what she’s saying but smile anyway because she’s so quirky.

When she’s not at one of her six jobs, you can find her wandering around NYC leaving a trail of popcorn crumbs wherever she goes.

Dave Evans
Scroll to top
OUR TROPICANA LOCATION IS OPEN!!!