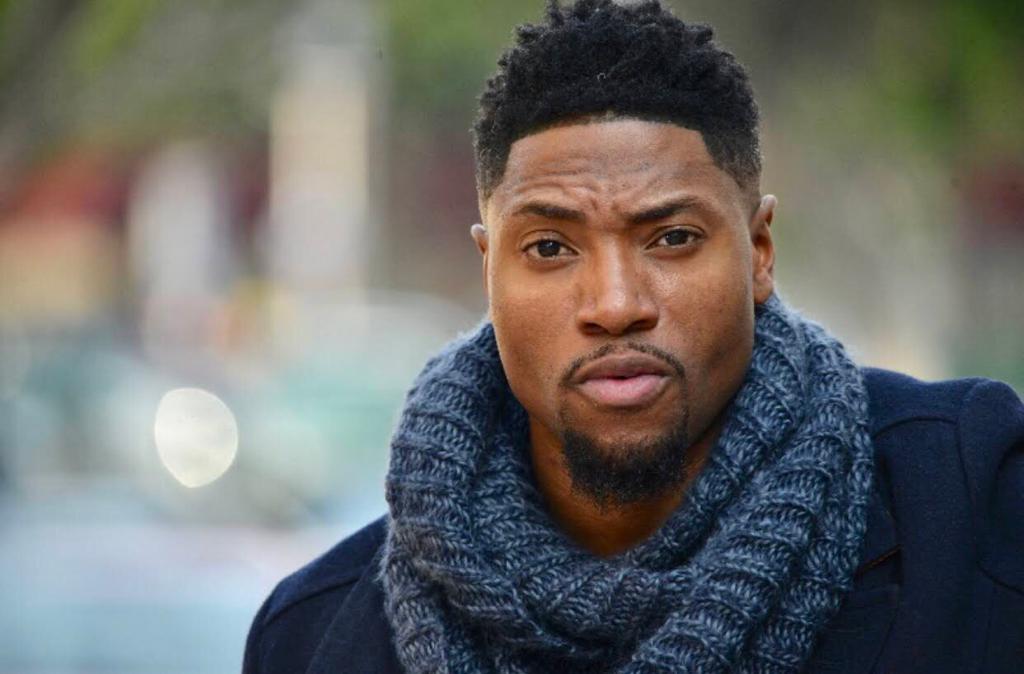 Born and raised in South Central, Los Angeles, London is a trained comedian and actor . He stars on the HBO series “Ballers” opposite Dwayne “The Rock” Johnson. Previously he was the lead in “The Hustle” for The Fuse Network which was created and produced by Prentice Penny. He just won Best Actor for his role in Asia A at the Overcome Festival and won Best International Comedian at the 2013 Black Comedy Awards in the UK. Also opened for Chris Tucker and many other headliners, currently headlining his own comedy tour.

Asteroids and The Tinder Challenge
Scroll to top
OUR TROPICANA LOCATION IS OPEN!!!