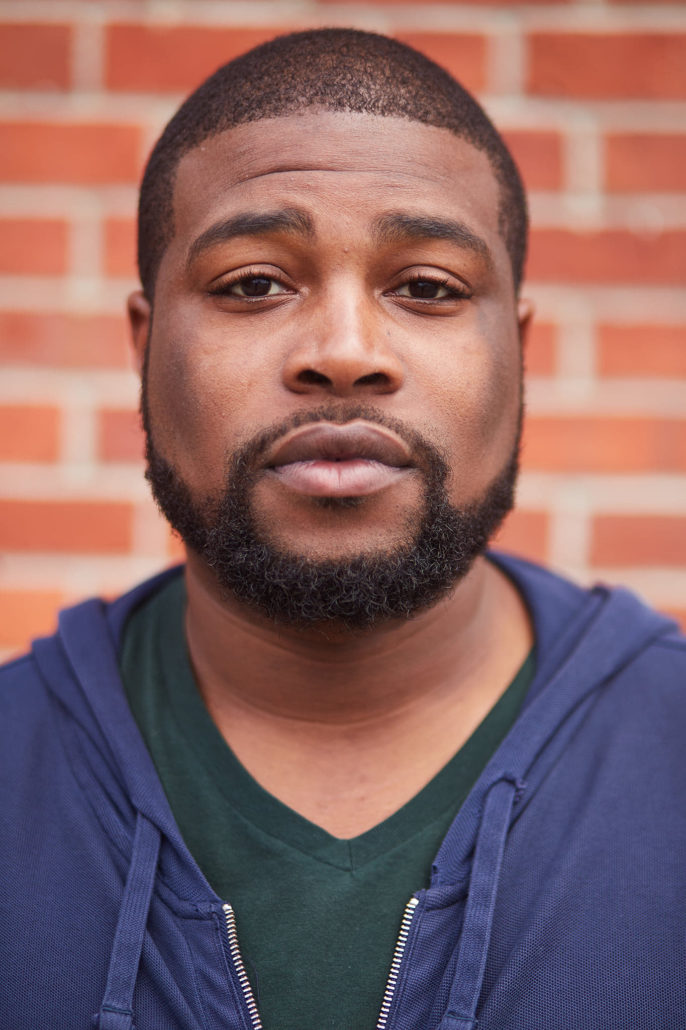 In 2016, he was featured in the PBS documentary, The Comedy Confluence, detailing the rise of the Pittsburgh comedy scene.