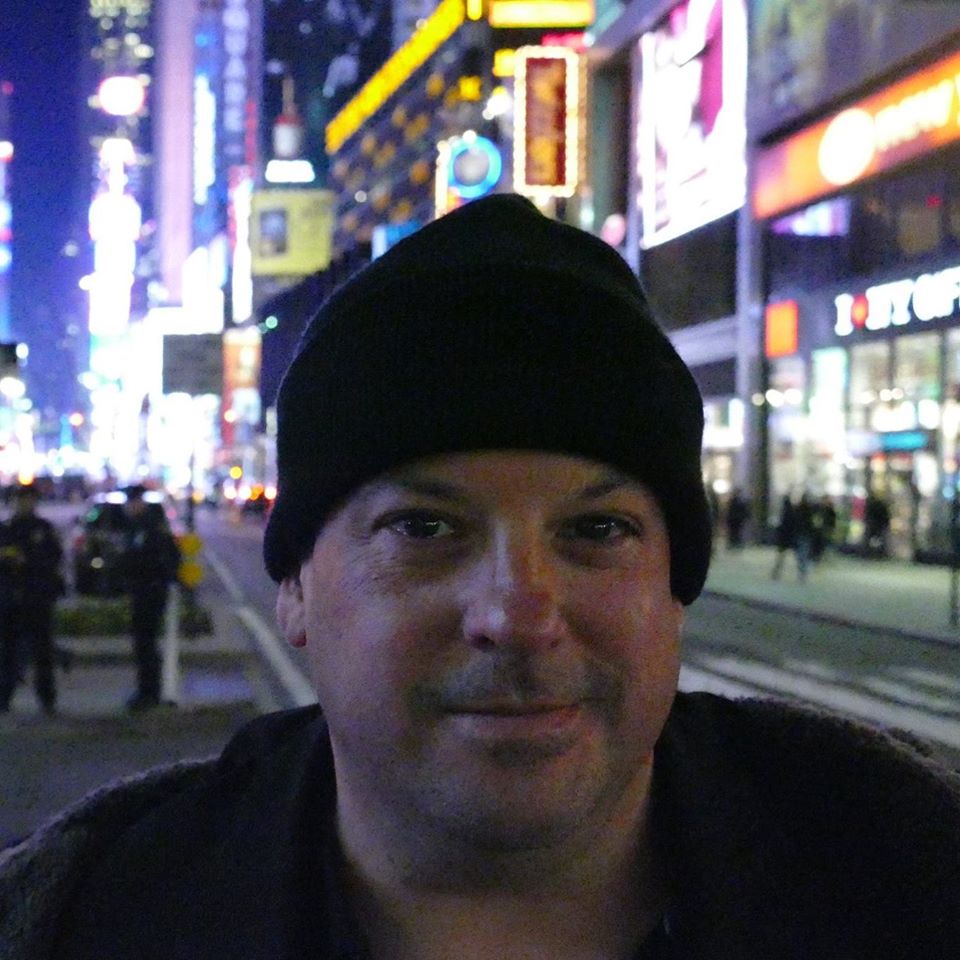 Rich Carucci is a fan of comedy. He is a second generation comedian whose grandfather was a vaudeville song/dance & comedy act. Rich was a childhood actor who appeared on several Chef Boyardee commercials, off Broadway plays and The 1972 Ed Sullivan Easter Special,’Clowning Around” with singer Tiny Tim, actress Lucie Arneaz and comedian Chuck McCann. Since 2001 Rich has been performing Stand Up all across the Country . He is also a regular on the New York City Comedy Circuit. His amazing crowd work and hysterical take on life and current events make him a favorite and a must see act.

ACJokes Featured on Fox 29 | Support Our Shores
Scroll to top
OUR TROPICANA LOCATION IS OPEN!!!