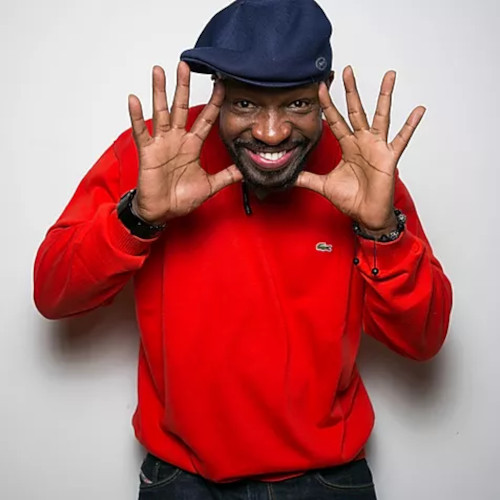 An industry veteran, Yoursie Thomas has been on the comedy circuit for nearly two decades and has entertained audiences in most parts of the world. In fact, he has performed with a veritable who’s who list of comedians, including, among others, Dane Cook, Robin Williams, Andrew Dice Clay, Russell Peters, Kat Williams, Mike Epps, and Bobby Lee.

Thomas is also a popular entertainer as part of the United States Military Morale, Welfare, and Recreation program, having delighted the United States troops with his unparalleled humor in Iraq, Afghanistan, Kosovo, Bosnia, Amsterdam, Korea, Japan, and other countries in between. Additionally, Thomas has appeared on Latino Laugh Festival, BET’s Comicview, and has guest appeared on Fox’s MADtv.

He counts the crazy and corky Jim Carrey, the late master of comedic short liners Rodney Dangerfield, the late, bright, and radiant George Carlin, and the incomparable Richard Pryor to whom he has been compared, among his comedic influences.

Thomas is currently spending his spare time perfecting his comedic skills. Writing and impromptu performances are his recipe for composing perfection. He is actively cultivating the next generation of comics by mentoring young, upcoming comedians.

His humor is adventurous and fresh, entertaining a wild range of audiences from the adolescent crowd to sophisticates in search of a humorously fun evening. Given the energy and commitment Thomas already dedicates to his craft, it is clear that the best is yet to come from this inspiring talent.

Eleanor Kerrigan
Scroll to top
OUR TROPICANA LOCATION IS OPEN!!!