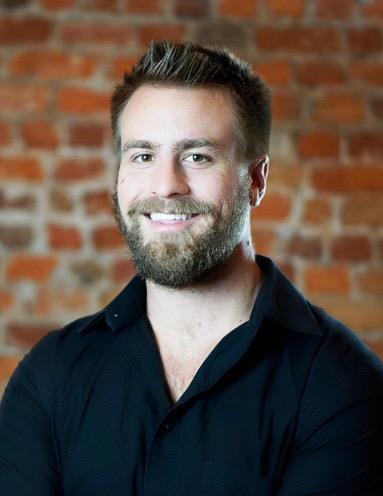 Phil Korz first took the stage in 2009 and returned home as Salisbury University’s “Last Comic Standing” winner. Since then he has appeared on television shows such as Law and Order, Quantico, and Disappeared among many others. Phil is also known for his  memorable role in the award winning web series The Skeleton Crew. He has regularly appeared onstage with La Strada Ensemble Theater in Not Curing Cancer, Second Floor, and Ripples of Water (as well as its adaptation into a feature film.)

It is his work as a stand up comedian, however, that first started Phil on his journey. Phil Korz is now an international touring comedian and is currently a producer of Big Pine Comedy Festival and the San Diego Comedy Festival. He is about embark on yet another North American tour. Be on the lookout for a tour documentary of his travels “It’s Just Me” which is currently in post-production.

Open and honest, with a side of self deprecation, his style of storytelling makes his misadventures interesting and endearing. Audiences that have seen Phil in action want you to know this is a show you shouldn’t miss!

You’d be April’s Biggest Fool to Miss Out on the AC JOKES’ 2019 Wallet...
Scroll to top
OUR TROPICANA LOCATION IS OPEN!!!